What is VoIP, and why do businesses need it? 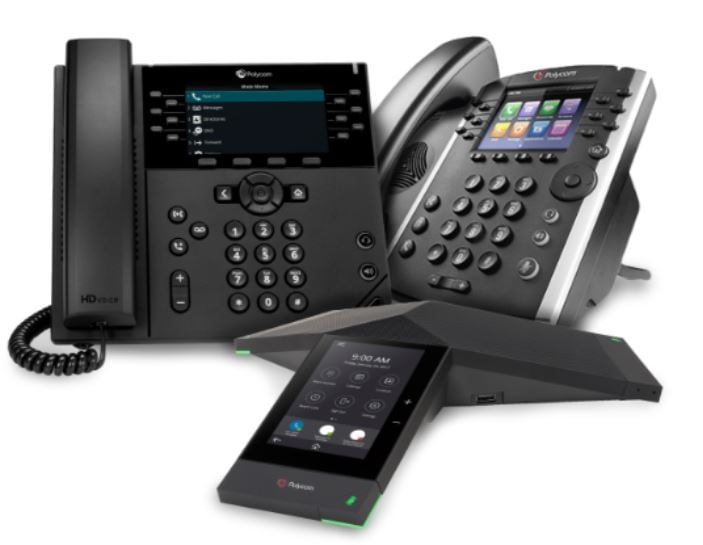 VoIP gets a bad rap. Why? Primarily because VoIP providers fail to teach businesses how to use it correctly. So let's set the record straight. We'll start with the basics and work our way through a few VoIP myths as well as realistic expectations of VoIP providers. (Note: You probably aren't expecting enough.)

Technically speaking, VoIP (voice-over-internet protocol) digitizes voice calls and transmits them over IP networks, such as internet, rather than through regular telephone circuits. This technology provides a much more robust business phone system that can include features not found with traditional phone services. Optional features include auto attendant, call recording, custom caller ID, voicemail to email, on-the-go softphone apps and much more. 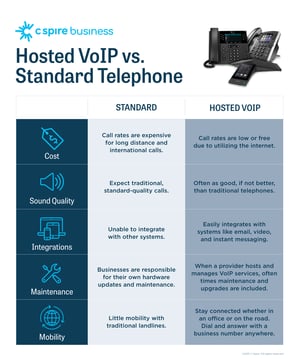 Traditional phone calls travel through copper lines over the world's collection of interconnected Public Switched Telephone Network (PSTN), both commercial and government-owned. VoIP, on the other hand, routes voice calls over the internet, using IP networks and Local Area Networks (LANs) to make the service possible.

Traditional landlines open circuits from the call’s location all the way to its receiver. The complete circuit must remain open for the duration of the call, and the further a call travels, the more circuits have to be opened to maintain the call — that’s why long-distance phone calls are so expensive.

In contrast, with a VoIP call, a voice is converted into a data packet, and those data packets are sent to the call’s receiver. These packets don’t have to travel together and often take a variety of routes to their destination. Their flexibility makes them more efficient than traditional phone calls and thus, less expensive.

Hosted VoIP is fully managed by a provider, meaning the customer does not have to maintain any of the equipment or software needed to support their VoIP services. For a monthly fee, businesses can take advantage of all of VoIP's technology instead of piecemealing the features they can afford.

And one of the greatest benefits of hosted VoIP is that it breaks down silos between email, video conferencing, screen and file sharing, phone calls, and instant messaging because it's all integrated into one system. This integration provides businesses of all sizes sophisticated communication capability that is not readily available with traditional phone systems.

Pro tip: Organizations usually save money by switching to hosted VoIP simply because they avoid paying for an internet connection in addition to maintaining a traditional phone system.

4 Criteria for Selecting a VoIP Provider 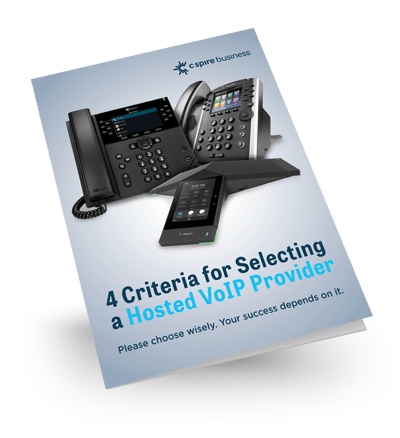 Hosted VoIP technology is a powerful tool, but only in the right provider’s hands. Choose the wrong provider, and you could miss out on the technology’s high productivity and reliability values.

In this guide, you’ll learn: 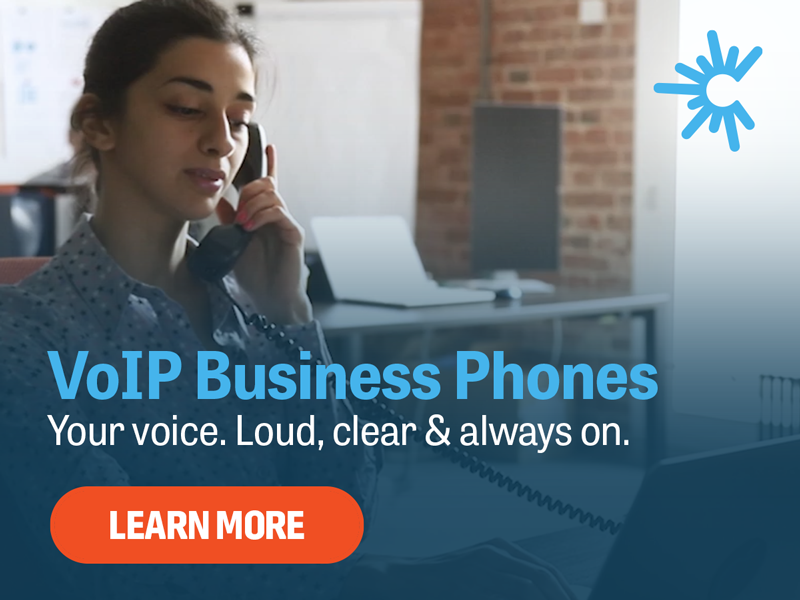