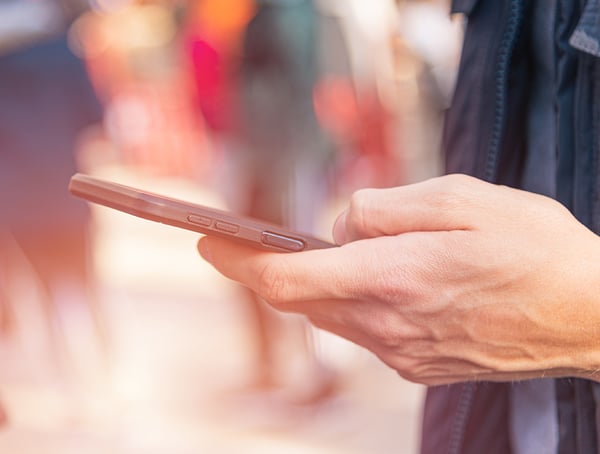 The most notable global cybersecurity events of 2019 included a Capital One breach that impacted about 106 million, an unprotected Facebook database that leaked millions of users' phone numbers, and a DoorDash breach that exposed the data of 4.9 million people.

According to CIOmag.com's list of the biggest cyber incidents in 2019, data breaches, ransomware attacks, phishing campaigns and state-backed hacking campaigns are some of the culprits.

Here’s what CIOMag’s 2019 Biggest Cyber Incidents list had to say:

DoorDash, a San Francisco-based food-delivery service provider, faced a massive data breach that affected data of around 4.9 million people (its customers, delivery workers, and merchants), who were using its service platform.