Facebook's Hack Reached 1% of Users. Not Everyone Can Say the Same. 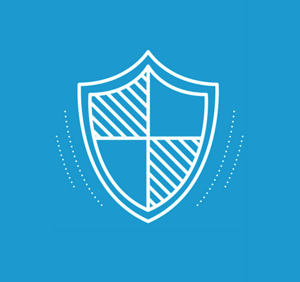 That’s terrible, right? Well, factor this: Facebook has 2.2 billion active user accounts, and the initial reports indicated the hack only impacted 90 million. That's approximately 4 percent of the users. Now the actual number of unauthorized personal data accessed or lost has been reduced to approximately 30 million users. Based on 2.2 billion active users, only 1 percent had their personal information illicitly accessed or lifted from Facebook. While still a very large number, its clearly much less than was originally stated.

“We saw an unusual spike of activity that began on Sept. 14, 2018, and we started an investigation," said Guy Rosen, VP of Product Management. "On Sept. 25, we determined this was actually an attack and identified the vulnerability."

So how exactly did Facebook catch the intruders before they impacted 100 percent of Facebook's user data?  Threat management and monitoring.

Facebook had the information security tools and the cybersecurity team in place to monitor and investigate the suspicious activity when it was happening.

READ NEXT: 3 Goals of a Customized Threat Management Solution