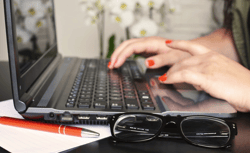 As TekLinks' gift to you, we’re sharing the following IT best practices. Being proactive with these words of IT wisdom will make your business more efficient, productive, and secure.

1. Plan to replace ¼ of
computers every year.

Why? Dated computers can cost your company a lot of money in downtime and lost data.

And paying for replacements is much more manageable when divvied into thirds or fourths every year.

DID YOU KNOW? PCs older than 3 years face twice as much downtime, and lose 3 times as much data.

Why? Most importantly, it protects your system if someone acquires the password. You’re also making a statement to your team, “We take security seriously and so should you.”

DID YOU KNOW? 4 out of 5 victims of a breach don’t realize they’ve been attacked for a week or longer.

3. Review your internet and phone contracts.

Why? Because when auto renewals occur, they are often considerably more expensive. You don’t want to be the manager who let a bill hike slip by you. And trust us, it happens all the time.

4. Review who has access to what on your network.

Why? To protect the company against both intentional malice and unintentional mistakes. We’ve seen former employees access systems long after they are gone. Even current employees should be restricted to accessing only what is needed to do their jobs.

Why? You may need to be HIPPA compliant, need a SOC audit, or penetration audit on your network. All of these security issues are manageable but need attention before an issue arises.

DID YOU KNOW? In the U.S., an estimated 12,000 laptops are lost or stolen every week. This could result in HIPPA fines into the millions if not encryped. 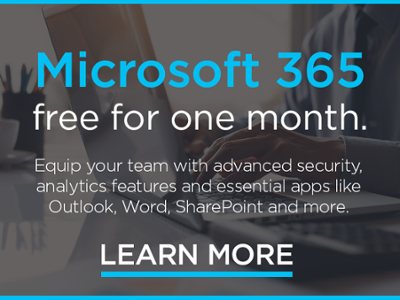 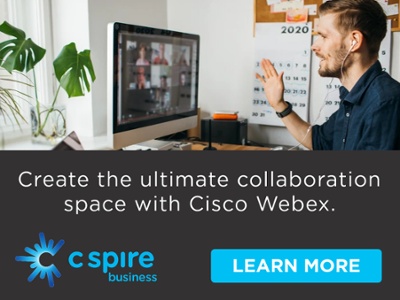