When will you know it's time to switch to fiber internet? Don't ignore these signs.

Sure, cable was fine for your business in the early days. You mostly used it for email, web browsing and a few office apps. But not now.

Your business has grown, and so has the demand on your internet. If you’re experiencing slow file transfer speeds, spotty VoIP service and lagging conference calls, it’s likely because your old connection isn't keeping up. And that means it’s time to switch to fiber internet. Let’s explore how fiber can help your growing business and when exactly you need this help: 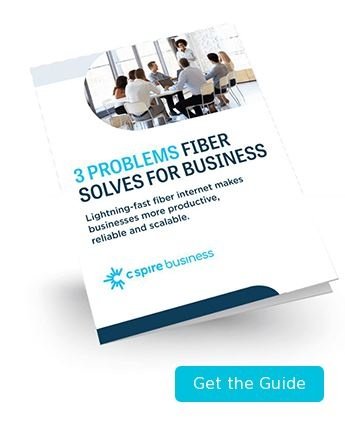 When will you need fiber’s symmetrical speeds? At no time is it clearer that a business needs equally fast upload speeds than when it is backing up its data to the cloud or on-site servers. The difference between fiber and cable internet during those backups could be multiple hours of waiting.

Fiber internet delivers 99.999% uptime. And it does so by 1. offering a far better signal strength than cable internet, 2. not allowing electrical and radio interference like cable does, and 3. by being highly resistant to damage and aging.

When will you need fiber’s reliability? Let’s say he weather downs a telephone pole. Since your internet provider had a cable hanging across the pole, several hundred customers are offline – including you. This isn’t typically a worry with fiber internet because most fiber is buried underground, making it is much less vulnerable to accidents or poor weather.

Bandwidth - it’s a connectivity buzzword that people throw around, but what does it really mean? And more importantly, how does it apply to you? Simply put, bandwidth is the amount of data that your connection allows to be sent in a short amount of time. Since fiber internet sends information at the speed of light along thin strands of glass, large amounts of data can travel very quickly, giving businesses much higher bandwidth than traditional internet.

When will you need fiber’s bandwidth? Right now. Consider what happens when 10 or more employees are in the same building and need to be on different video conference calls at the same time. With traditional internet, the connection gets bogged down and slows dramatically because it lacks bandwidth.

As your business grows, so should your internet connection. The only connectivity option on the market that can keep up with heavy internet consumption is fiber.

What's it like to work with C Spire Business? 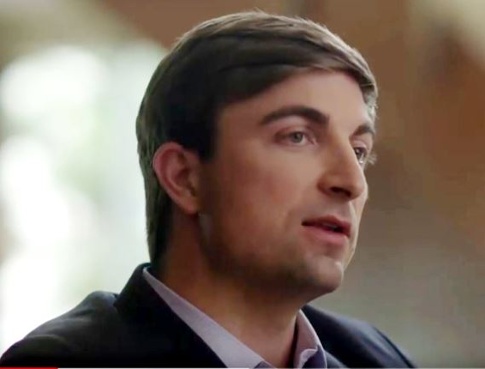 "Our business would not be as far along if it weren't for C Spire. Based on my experience, C Spire is No. 1."