Healthcare Leads Industries for Cybersecurity Attacks in 2018. And It's Only Going to Get Worse. 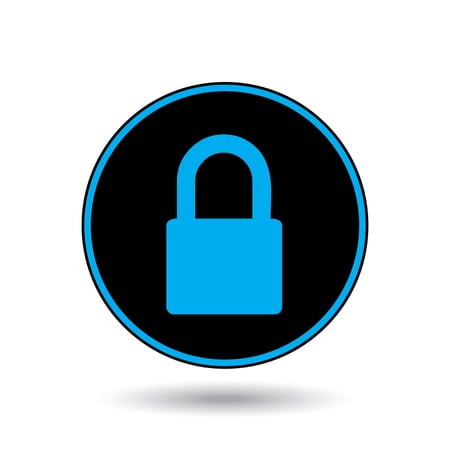 A new study reports that healthcare was the No. 1 industry for cybersecurity breaches in 2018. BakerHostetler's latest Data Security Incident Response Report shows that phishing attacks were the leading cause of breaches, making up 37 percent across all industries. Network intrusions were at 30 percent, with unpatched servers and remote desktop connections providing easy points of entry.

What does this mean for businesses - especially healthcare - in 2019? The future is not bright for organizations that are not keeping pace with cybersecurity efforts.

"Health systems and hospitals are shirking industry cybersecurity standards," reports BusinessInsider.com. "For example, conformance to HIPAA security rules fell from 74% in 2017 to 72% in 2018, according to a 2019 report from cybersecurity consulting firm Cynergistek.

"The repercussions are costly: When breaches expose sensitive information, HIPAA privacy rules are violated — and health systems have to pay up. The US government doled out a new high of $26 million in HIPAA penalties in 2018. Moreover, health firms lose nearly 7% of their customers following a data breach — the highest of any industry."

As counter efforts grow stagnant, experts expect an increase in US health breaches in 2019. Read more from BusinessInsider.com.

UP NEXT: Get Free Cybersecurity Awareness Training with C Spire Ethical Hackers