What’s the difference between a WiFi extender and a mesh WiFi system? 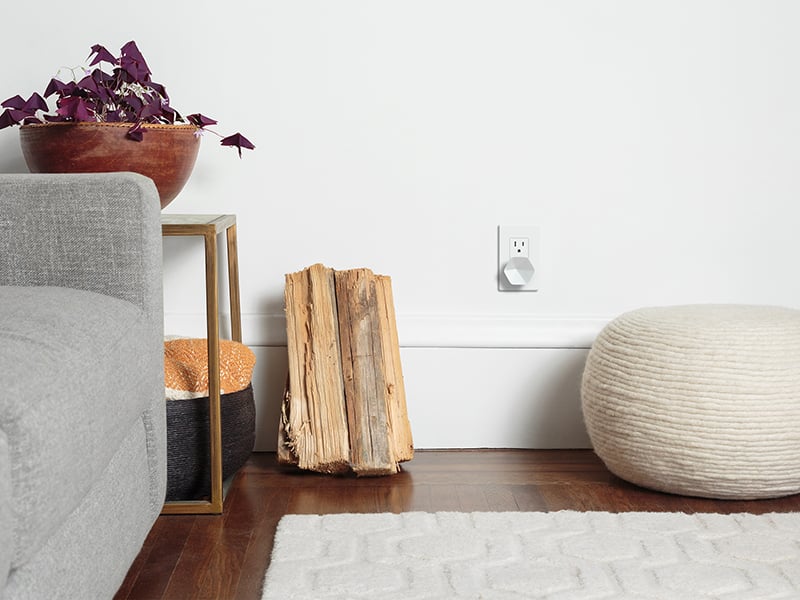 Remember the excitement you felt when you hooked up your first WiFi router? The freedom of being able to move around your home while still connected to the internet sure was nice, even with that baller 56k modem.

You’ve moved on, though. DSL happened, then cable internet came onto the scene. Now you’re hearing about Gigabit fiber internet, and you can’t believe how fast it is—only, there’s something that could hold you back from REALLY experiencing the velocity of 1,000 Mbps.

No matter how fast your internet is on the front end, when you force it through the same wireless router you compromise speed and bandwidth. There is also a practical limit on the number of devices that can use a wireless access point efficiently, just as signal dispersion, reflection and absorption in the walls of your home limit how much you can get from your internet.

Thankfully, we can relive the excitement of those early days of wireless. WiFi Extenders that work to extend your router’s range, as well as newer technologies like mesh WiFi, give us greater coverage with truer speeds than ever before. Here’s a look at the differences.

Adding a WiFi Extender to your home wireless network is a common way to get a bump in your internet coverage. A range extender usually looks like a smaller version of a router, with similar antennas, and re-broadcasts your router’s signal where it is plugged into the wall. This can result in some coverage of previously dead spots in your home, but there are limitations.

Because of the way extenders copy the original signal, they often operate as a separate WiFi network. Your devices will stay on one network until it’s completely out of range, then hop to the extender network, which can result in choppy and slow internet wherever you use them in your home. Extenders can also introduce self-interference and reduce the overall capacity of the network.

Due to these shortcomings, extenders are best for homes that don’t require as much signal strength or area coverage.

Where extenders drop the signal, mesh WiFi picks it up. Well, actually it never drops it—just like the word “mesh” suggests, this newer form of WiFi consists of overlapping signals that blanket your home with internet coverage.

A mesh WiFi system replaces the entire wireless ecosystem, from your router to any extenders you have installed. In their place, you have a centralized router with satellite modules that plug into outlets around the home. (It sounds similar to extenders so far, but hang on.) Those modules are identical and operate on the same network. That means your internet strength stays consistent from one unit to the next as you move through the home, with seamless signal hand off.

A new twist on mesh WiFi is adaptive mesh, which optimizes wireless internet performance by steering devices to different pods, giving priority to application-level performance. It gets to know your habits over time and allocates resources where you regularly need them, like a particular room where you stream movies at night, for example. Unlike WiFi extenders, which work independently from the router and other signal repeaters, mesh WiFi has centralized control so the system can adapt.