Now could be the best time to upgrade your smart phone. Here’s why. 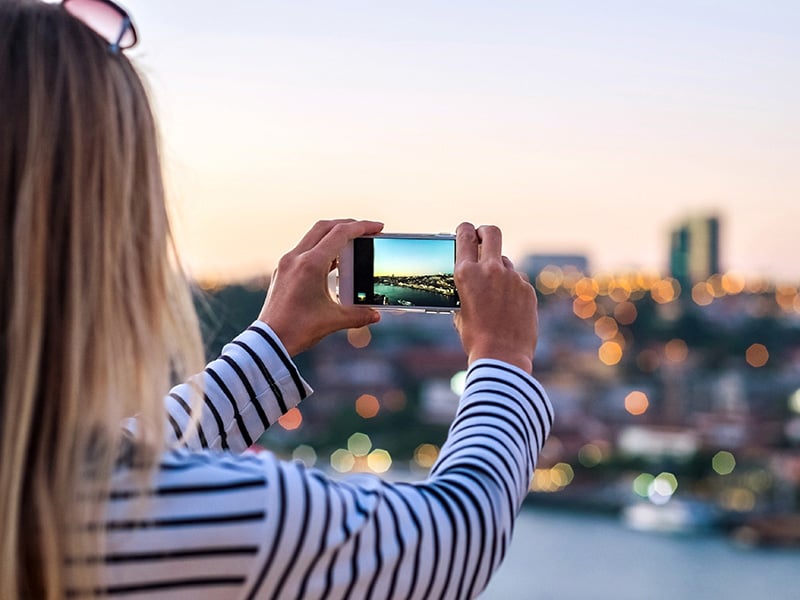 A little more than a decade into the smartphone revolution, most device technology as we know it today has matured. Device makers appear to have agreed on a standard form factor, and consumers can find reliable hardware and stable operating systems on every platform.

As a result, people are hanging onto their devices longer. The lifespan of smart devices is steadily increasing in the U.S., evident in a drop in smartphone shipments. In the first quarter of 2019, device makers shipped 6.6 percent fewer phones year-over-year, on top of a 4.9 percent YOY decline in the fourth quarter of 2018.

Innovators are focused on improving the template, not rewriting the script. Practical enhancements like longer battery life have a real impact for busy parents shuttling kids from school to soccer practice, or spending long days in the bleachers at travel-team tournaments.

If you’ve been thinking about upgrading from your beat-up iPhone 8 or Samsung Galaxy S8, now is a great time to get into a late-model mobile device. Here are some of the most popular features to look for.

Cameras
The smartphone camera is second in popularity only to a device’s ability to communicate data. Wide-angle and triple-lens setups that bring vastly improved performance in low-light and portrait settings are just the beginning, but that’s plenty of reason to upgrade for many consumers. We’re talking about smartphones whose cameras are as good or better than a purpose-designed camera that only takes images. Try texting or ordering takeout on your Canon.

Screens
Not since “Back to the Future Part II” imagined jumbo-screen video calls have phone display screens been this exciting. Device makers have been focusing heavily on displays over the past few years, and they have the devices to prove it. From simple improvements in the quality of screens and resolution to screens that take up the entire top surface, these advancements make it more enjoyable to stream movies and more. They’ve also enabled fingerprint readers to be embedded right into the display.

Memory
Just five years ago, the most storage you could get from any smartphone was 128 GB. Today, that’s the norm. It wasn’t too long ago that finding a laptop with 500 GB of internal memory was a rare sight. We’ve already crossed that threshold now in smartphones that are available now.

So, is it worth holding out for the latest and greatest when you can upgrade to devices with such cool features today? That’s for you to decide. Check out the latest phones and deals here.

Topics: No Bull, Why Wait