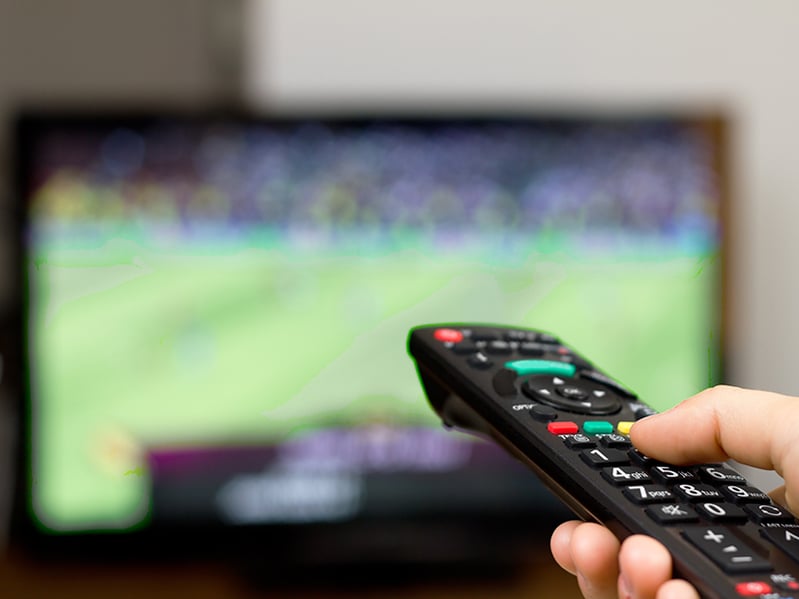 Traditional pay TV is becoming less affordable and less of a value. On average, cable customers pay around $105 a month for their packages. Since 2000, the average bill has increased 74 percent, even after adjusting for inflation.

Channel packages you can’t break.
TV providers are beholden to the networks that create and package the shows you enjoy—and the ones you don’t enjoy—when it comes to which channels get added to your lineup. Even though channel packages have ballooned to include hundreds of options, most viewers only watch about 10 percent of them. That figure has remained constant, according to Nielsen.

Television networks bundle these extra channels into packages for local providers to purchase. In order for the networks to make money from advertising on these channels, they have to prove how many households they reach. Voila. That’s why you subsidize the networks’ earnings on channels you don’t even watch.

Fees that keep rising.
When Congress waded into the television industry by passing the 1992 Cable Act, it gave broadcasters (think ABC, NBC, ABC and FOX) the power to charge providers (like Comcast, AT&T and C Spire TV) “retransmission fees” to carry their networks. You know those extra charges tacked onto your cable bill? Retrans fees.

If you’re scratching your head and asking yourself, “Can’t I get those networks over the air with an antenna for free?” you would be correct. One-hundred percent free. But TV providers have to carry them anyway, and broadcasters can set their retrans fee however they want. And they keep growing: Retrans fees are 658 percent higher than they were just five years ago. That’s like paying $21 for a $3 loaf of bread, or $7,000 for the latest smartphone.

We’re tired of it, too. We’ve streamlined our own bills for C Spire TV to include these fees upfront so customers know exactly what they will pay. But there are plenty of other streaming TV choices available. Use our streaming recommendation tool to cut the cord with confidence and build the best TV experience with C Spire Fiber.