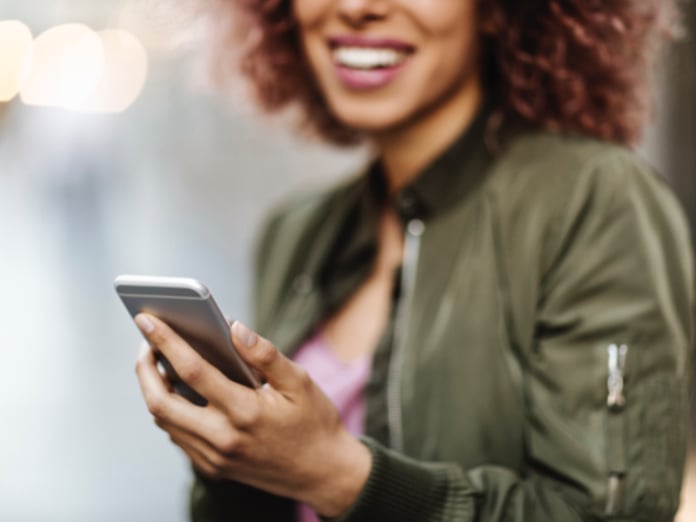 It’s a fair question. Judging by some wireless carriers’ advertising, we aren’t even sure they know what 5G really is. Behind all the hype, the wireless industry has managed to give consumers very little clear information. To many, it’s just an empty buzzword.

That’s partly due to the way new wireless technologies are developed. Standards are created over time by a group of engineers from multiple companies to establish a universal set of best practices on how wireless technology should work. That means there are a lot of cooks in the kitchen, and that can result in people running with ideas before the technology is fully baked.

So, let’s talk 5G and what the informed consumer needs to know.

What it actually is

“5G” is shorthand for fifth-generation wireless network technology, the latest evolution of cellular networks that are bringing fiber-like speeds to parts of the U.S. Similar to the way the world adopted 4G around 2010, wireless carriers are busy installing new equipment in order to enable 5G technology.

Need a refresher on how cellular signals work? Mobile phones operate on frequency bands. When you speak, the phone converts your voice to a digital signal, sends it to a tower and then to the recipient’s phone, where it’s converted back to sound. But not all cell signals are created equal. Current 4G LTE technology operates on frequency bands that send fast speeds over a large area, while some 5G tech achieves ultra-fast speeds by operating on shorter frequency bands, covering a much smaller area. The 5G that C Spire is deploying uses mid-band frequencies to cover larger areas.

5G technology is expected to change our lives by connecting everything around us to a network that is up to 100 times faster than a 4G wireless connection and by virtually eliminating latency. Want to download a high-quality, full-length movie? On 4G, the download will take about six minutes. With 5G? Expect less than 20 seconds. So yeah, fast. But those days are still in the future. Today, LTE technology may still be faster than 5G in places.

Half of consumers already think they have 5G, according to a Global Wireless Solutions poll. The truth is a little spottier. While wireless carriers are deploying 5G wireless network technology to consumers in select U.S. cities, many of those cities rely on LTE to fill in 5G service gaps. As 5G networks expand and the technology evolves, consumers will begin to experience the power of 5G.

In Mississippi, C Spire already has 5G live in cities like Columbus, Brookhaven, Ridgeland, Madison, D’lberville, Long Beach, Gulfport and Hattiesburg for customers who have an iPhone 12 device and is building more infrastructure around the state. We’ve also beefed up hundreds of 4G LTE cell sites across the state to deliver speeds up to 200 Mbps. So, even when you’re bouncing between 5G and 4G LTE, you’re still getting the best experience.

READ NEXT: Is 5G dangerous?